Navigating News in The Digital World 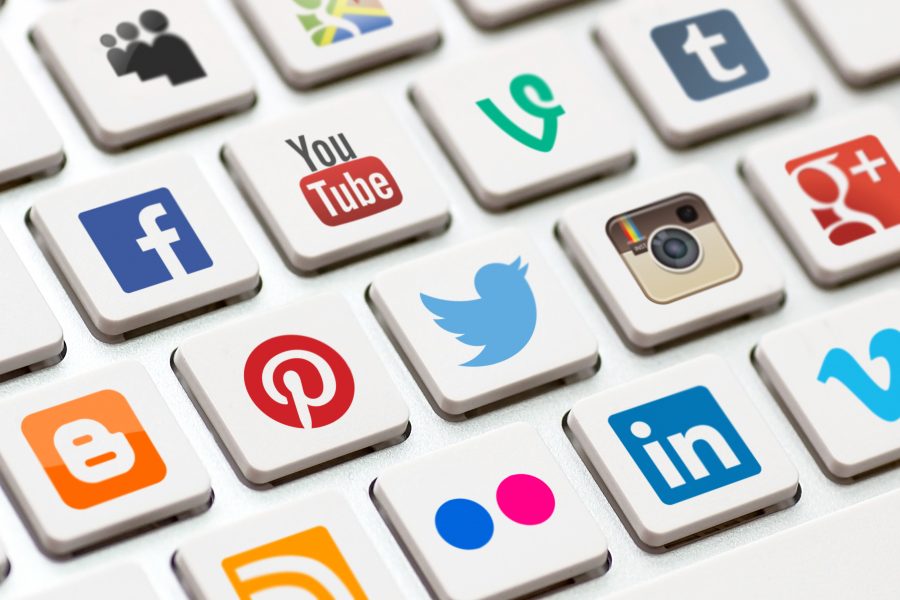 It is undeniable that digital news consumption has been growing rapidly since news has become available online. Lets look at some infographics that illustrate this point as well as just how online news distribution has morphed in that time.

Main Sources For News-Internet vs. T.V. vs. Newspapers vs. Radio

This chart from PEW research center in 2013 shows the exponential growth of the internet as the main source of news for adults. It also illustrates the decline of television and newspapers as main sources for news. Although radio shows some growth, most likely due to the advent of podcasts, the volume pales in comparison to the internet. This chart simply provides a visual representation of what is practically obvious common knowledge to most consumers. Another interesting angle to view news source is within the sub categories of news via the internet.

News From The Internet Via Social Media

This chart illustrates the percentage of U.S. adults that use various social media websites as pathways to consume news. Unsurprisingly, Facebook holds the lion’s share. At this point, many argue that Facebook has transcended being a social media platform to being a news outlet.

Why Social Media For News?

This chart illustrates what consumers like about obtaining news from social media websites. The number one advantage reported is convenience. This dwarfs the next closest motivations by more than double. The idea of convenience being a strong motivator for news consumption through social media has interesting implications.

News media is a powerful influencer of individual and public opinion and has been since its inception. The idea that news is being accessed through social media mainly as a result of convenience begs the question of how can news consumption become more convenient. Can it be embedded in other software and applications that have become part of our every day routines? Will we start seeing them in fitness apps? Perhaps news will find its way into dating websites and free hookup apps. Online dating is growing and is an interesting niche to consider.

Of course Facebook has made a lot of its own news recently, but everyday there are other social media platforms that users are looking to as pathways to news. The next question is the same age old challenge of news since its inception; how can news be kept objective and valuable rather than malicious, controlling, and exploitative.